Bill jokingly says, “After 24 years in as a church worship leader, I saw the light, got out and looked for a new career!” He never imagined it would be through the insurance world. Bill joined HST in February 2012 as an independent agent/broker. He felt this was a good fit due to his passion for knowing and helping people.

In June, 2012 he became the first team member under Joe Krivelow to hit Super Start as well as being the top producer among his training class. He has been growing and developing a team since February, 2013, and by January, 2014 he achieved the very prestigious level of Partner with the company. Bill loves working with his team as he helps them reach their goals.

As a team, we were awarded the District Leader of the Year in 2014, District Partner of the Year in 2015, National Marketing Director & Recruiter of the Year in 2017 and now has one of the top teams at HST.  Bill is licensed in 21 states and lives in Wildwood, MO with his wife Lisa. Originally from Goodlettsville, TN. Bill lived in Louisville, KY for 18 years but now has been in Missouri for 12 years. Bill and Lisa have one daughter and one son. The Pauley family also has 2 cats and one dog to complete the family. At The Pauley Agency, clients always come first. We take time to talk to you and really understand what your needs are. We aren’t a “one size fits all” kind of company. With access to hundreds of plans, we are able to customize a plan for each person or family.

We don’t sign you up fo insurance and then send you on your way. We want you to know our team is here for you for as long as you need us.

We pride ourselves on the work we do with our clients. Our goal is always to be a company that you can refer your friends and family to because you know that we will do everything we can to help them. 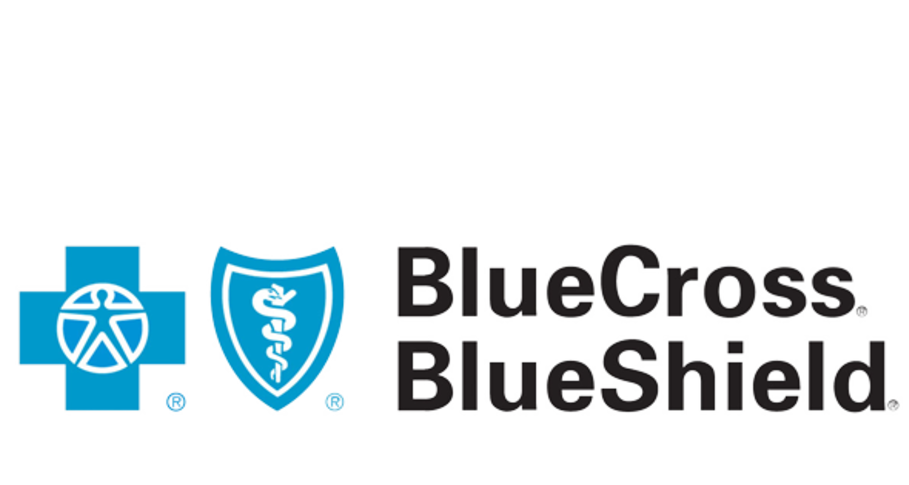 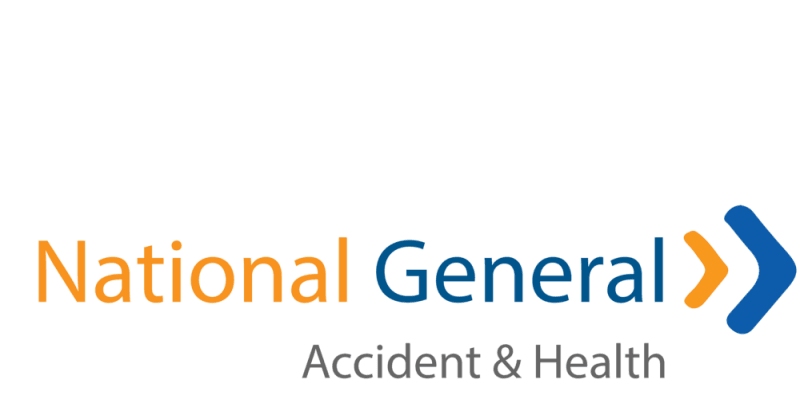